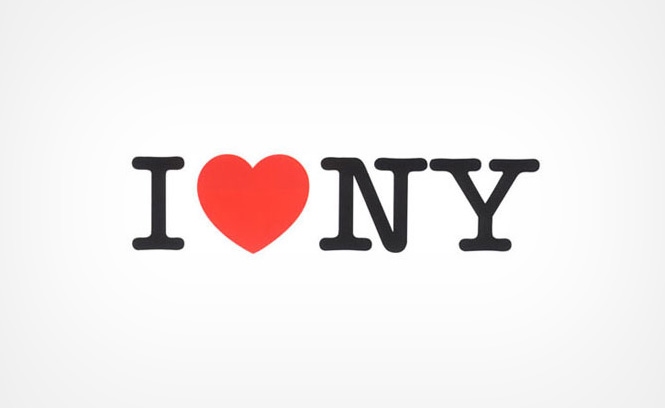 Like all categorical claims, it is debatable. But I think that the best idea to promote a city as a travel destination is the one that Milton Glaser had in 1977. The pop legend tells that he came up with one of those wonderful yellow New York taxis, while trying to fly through the streets of the city of meeting in meeting. He took out a red pencil and designed the logo that would go down in history on his notepad: I🖤NY. In fact, that pencil and those strokes now rest in the MoMA display cases.

The truth is that the design was his, but the phrase was created by the Wells Rich Greene agency. Glaser worked pro bono, because he thought it would be a little campaign that would last a couple of months. For 44 years he has been succeeding in any self-respecting souvenir shop or giving name to the Instagram channel of the state of New York: @iloveny.

This campaign represented a before and after in the image of the city-brand and in the growth of its economy; But above all, it showed the world the importance of destination marketing, the importance of creating a powerful and lasting brand.

We love NY through thick and thin. We have been loving her from afar for a year now, wishing that everything would change to set foot again in the city that never slept. And it seems that the situation may be beginning to change. Restaurants, movie theaters and amusement parks are reopening, more than 6,000 airport employees are planned to be hired by the summer, and 41.5% of Americans believe it is safe to travel now. In addition, according to a survey by Trivago, 25% of travelers would give all their savings to travel again and 50% would leave their job if necessary.

It is clear that we do not lack the desire to travel, that is why it is so important that destinations seduce us again with their brand proposals. The competition is going to be tremendous and those who communicate the best will have a good chance of winning the game. The good thing is that we will be able to know in real time how we are doing in that game. For example, with the brand equity indicators, which are going to become vitally important. Or with tools such as active listening, which allows us to know what our potential consumers think of our brand and of the competition, to know where and how we can improve.

These capture, visualization and analysis tools allow us today to bet with guarantees on the development of positions so powerful and so close to the destination, like that mythical  I🖤NY that illustrates our favorite t-shirts.

Want to join the discussion?
Feel free to contribute!